In March, a Supreme Court justice annulled the 2017 corruption convictions against former left-wing president Luiz Inácio Lula da Silva, paving the way for “Lula” to run against Jair Bolsonaro in 2022.

With Brazil’s right-wing president under fire for his disastrous response to the coronavirus pandemic, oddsmakers view the race to lead South America’s largest country as a toss-up.

Before looking at the latest odds for the candidates, be sure to check out our Politics betting page to familiarize yourself with election betting markets around the globe.

While Jair Bolsonaro (-115) is already on to his fourth health minister, a March poll showed that almost half of Brazilians blame their president for the current state of the pandemic. An uncontrollable second wave of the virus recently pushed Brazil over the 300,000 death mark and swamped hospitals across the country.

“Trumpian” in his response, the far-right leader continues to ignore calls from health officials for a national lockdown, attacks the use of masks, and ignores science. Worse yet – experts believe Brazil’s lack of social distancing measures has created the ideal environment for variants to mutate.

Concern is growing in Brazil about the rising number of young people who are critically ill in hospital with Covid-19https://t.co/rULzlqfsXo pic.twitter.com/hecXjmq06M

The 75-year-old Workers’ party (PT) politician was president of Latin America’s largest economy for two terms, between 2003 and 2011, overseeing a historic period of commodity-fuelled growth and poverty reduction before being jailed on disputed corruption charges in 2017.

One could argue Lula would now be a heavy favorite if it wasn’t for Bolsonaro’s strong man tendencies. The 66-year-old retired military official recently fired the defense minister before replacing him with his former chief of staff.

He also named a police officer close to his family as the new justice minister, prompting six likely presidential candidates to issue a joint statement warning that “Brazil’s democracy is threatened.”

While Brazil’s democratic institutions are relatively strong, Bolsonaro has openly expressed his admiration for the military dictatorship that ruled the country in the 1960s and ’70s.

With the threat of a dictatorship in play, it’s hard to feel confident on betting on Luiz Inácio Lula da Silva, but let’s hope the will of the people prevails. 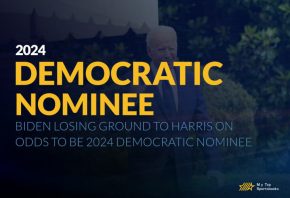 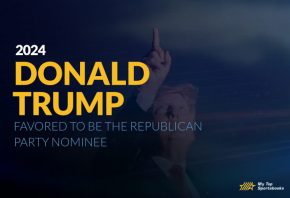 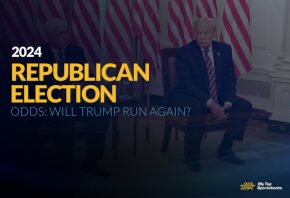 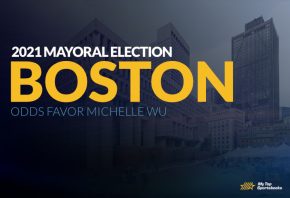