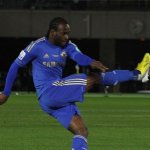 Chelsea’s all-competitions unbeaten streak came to an end last weekend, as the Blues fell to Newcastle in Premier League action. They were careful not to let the setback snowball, though, dominating Sporting Lisbon (3-1) in Champions League action midweek.

Chelsea dominates the all-time series with Hull City, posting 21 victories, seven draws, and only four defeats. The Blues are also unbeaten in their last ten games against Hull City in all competitions (eight wins and two draws), including six in the Premier League.

Perhaps the most ominous statistic for Hull City, though, is that the Tigers have never won at Stamford Bridge.

Despite losing in its last BPL fixture, Chelsea remains at the top of the table with 36 points (11W, 3D, 1L). Manchester City has also had an impressive campaign, to date, though, and sits just three points back.

Hull, meanwhile, is battling to stay in the Premier League. They are currently 18th in the table with only 13 points (2W, 7D, 6L), one point back of QPR, West Brom, and Crystal Palace. If they can’t move out of the bottom three, they will be relegated to the Football League Championship.

In reality, this is one of the most lopsided contests the Premier League could muster. Bet Chelsea to win by a two. 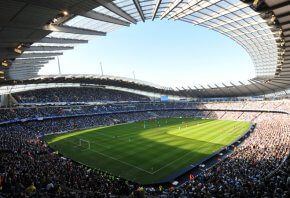 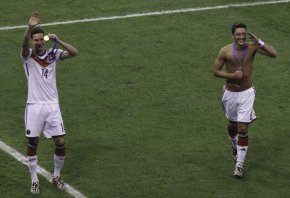 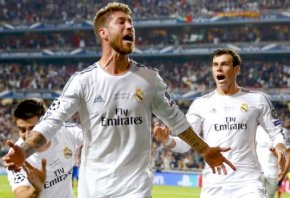 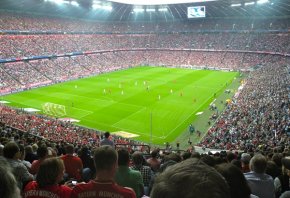